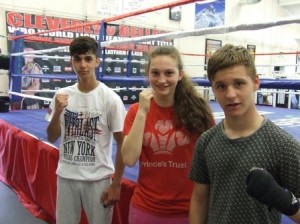 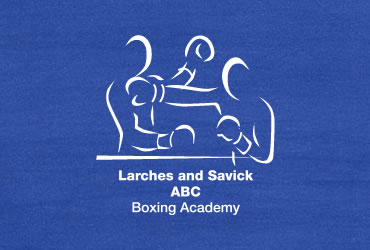 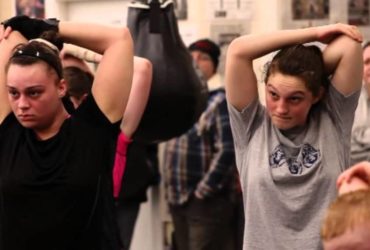 The Larches and Savick Boxing Academy have won the Club of the Year Award at the Preston Sports Awards. The Club has had a year of transformation and success which has seen them move into a brand new £300,000 state-of-the-art boxing facility which is attracting young people from throughout the whole of Preston and Lancashire. […] 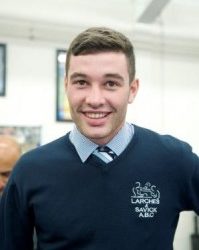 Larches and Savick Boxer, Scott Fitzgerald has joined fellow boxer Lisa Whiteside on the GB Boxing Squad. He won the Amateur Boxing Association (ABA) national senior final at 71Kg in May last year, beating West Ham’s Luke Saunders. He was then called up to the Team GB Olympic development squad where he has been put […] 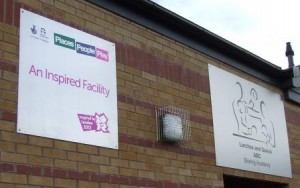 The Larches and Savick Boxing Academy is featured on the Sport England website to promote its Inspired funding programme. This programme was inspired by the 2012 London Olympics. Inspired Facilities is Sport England’s £ million programme that funds the renovation and modernisation of local sports facilities. Whether you are a club, local authority, school or […] 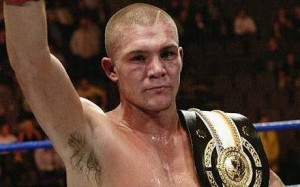 FORMER European light middleweight champion, Jamie Moore, is to officially open the new Larches and Savick Boxing Club in Preston next week. Jamie, a former two-time British Champion, Irish Champion, Commonwealth Champion and European Champion will open the £350,000 boxing facility on Friday September 13th 2013. He will be joined by Preston’s ABA champions and […]

The Larches and Savick Boxing Club is set to reopen after receiving the keys to its new building. The new building is a £350,000 purpose built facility that has been sponsored by NW based construction company, Marcus Worthington. The centre has a competition size boxing ring together with a fully equipped gym and workout area, […]